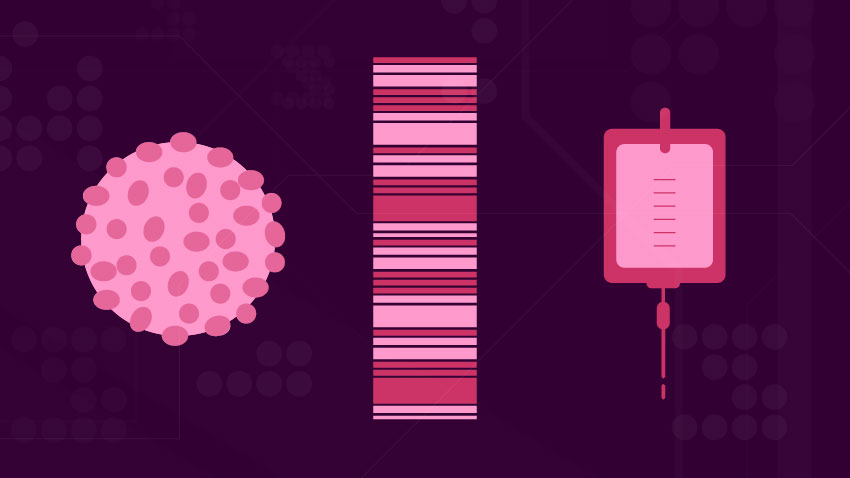 An inherited gene can increase risk of developing a second breast cancer, so strategies such as removing a woman’s breasts or ovaries are intended to prevent a future cancer. But women who have already been diagnosed with breast cancer must also consider how best to treat the existing tumor.

“Cancer treatment options are increasingly more complex for patients. Patients must consider a myriad of treatment options for the cancer they have and the implications of genetic test results on cancer prevention strategies for themselves and their family members,” says Steven J. Katz, M.D., MPH, senior author of the study led by the University of Michigan Rogel Cancer Center and Stanford University School of Medicine.

More women are receiving genetic testing when they’re diagnosed with early stage breast cancer, with increasingly more sophisticated tests that include a panel of at least 30 different genes, each carrying different risks for future cancers.

“We found that breast cancer treatment among women who test positive for an inherited genetic mutation is less in line with practice guidelines, in particular for radiation therapy and chemotherapy,” says lead study author Allison W. Kurian, M.D., M.Sc., associate professor of medicine and of health research and policy at Stanford.

“It’s challenging to integrate genetic testing into breast cancer care,” says Kurian. The significance of the results and future impact on the patient’s risk vary widely while meanwhile we must focus on eliminating the cancer the patient faces today.”

Researchers collected information from the Georgia and California Cancer Registries from 20,568 women diagnosed with early stage breast cancer and matched it to genetic testing results. All data was linked through an objective third party and de-identified for researchers to analyze. The results were published in JAMA Oncology.

Researchers looked at the characteristics of patients’ tumors to assess what the recommended treatment options would be based on standard guidelines. Then they compared actual treatments for women who tested positive for BRCA1 or BRCA2 mutations, which carry the highest risk for additional cancers, those who tested positive for other genes associated with breast cancer, and those whose tests were negative or identified a variant not known to increase breast cancer risk. 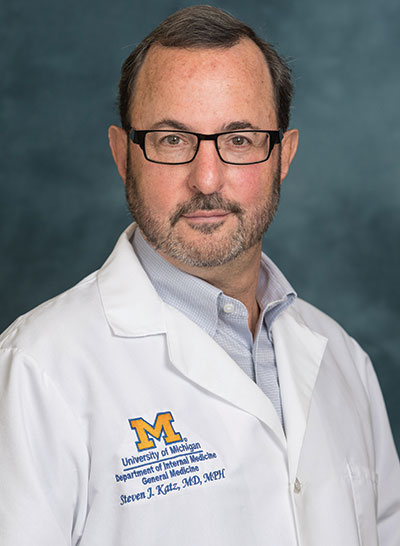 They found distinct differences in surgery, radiation and chemotherapy treatments among women who tested positive for an inherited genetic mutation.

The observed relationship of surgical treatment to genetic test results are in line with guidelines supporting double mastectomy as an effective strategy to prevent future cancer risk. But guidelines don’t recommend using genetic testing results to determine whether radiation or chemotherapy are needed to treat the diagnosed cancer.

The gaps in radiation were particularly striking as radiation after lumpectomy is considered key to achieving the best outcome with breast conservation. The researchers propose that some patients may have skipped radiation because they intend to have a mastectomy in the future. Another explanation could be concern about whether radiation would increase cancer risk for these patients.

“We need to understand this gap better, because it could have potential implications on patients’ outcomes,” says Katz, professor of general medicine and of health management and policy at the University of Michigan.

“Our findings should reinforce that physicians who treat cancer need to be increasingly attentive to the clinical implications of genetic testing after diagnosis. Test results must be optimally integrated into the patients' treatment to manage their cancer today and their risk in the future,” Kurian says.