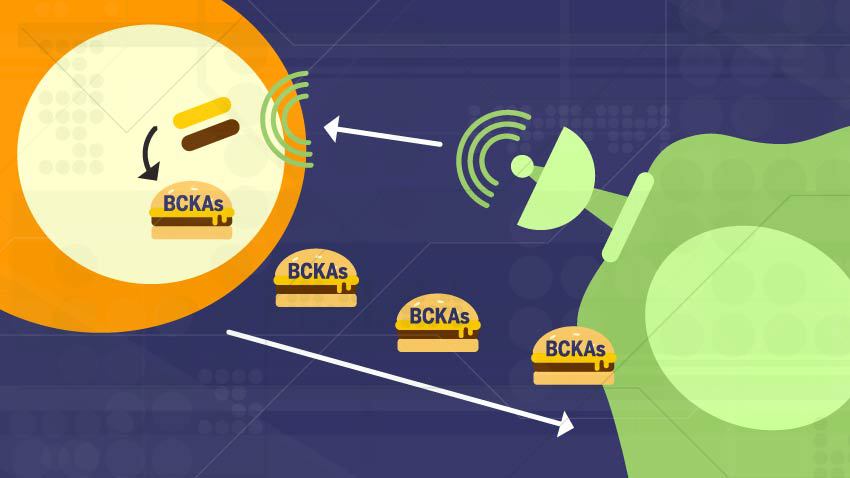 A University of Michigan-led study is shedding new light on the way pancreatic cancer cells turn nearby connective tissue cells into co-conspirators in their deadly growth.

The findings, which appear in Nature Metabolism, also suggest a new potential strategy against pancreatic cancer by identifying critical components of metabolic cross talk between cells that might be attacked with new therapies, starving the cancer cells of vital nutrients.

Pancreatic cancer has been particularly resistant to even the best modern treatments -- the five-year survival rate stands at just 10%. 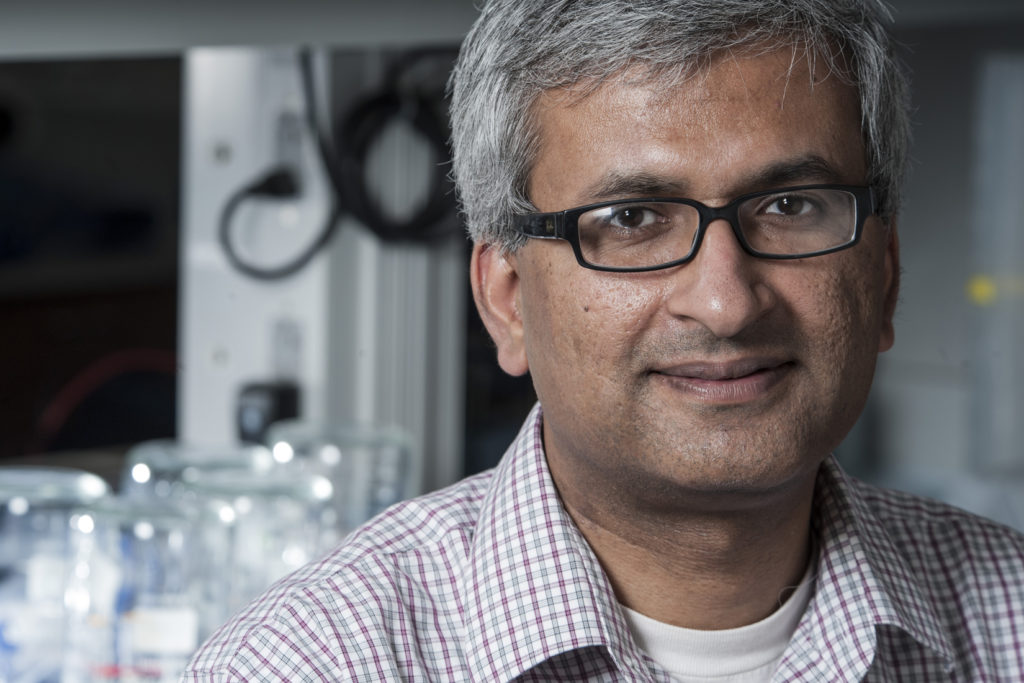 “Tumors are made of different types of cells, not just malignant cancer cells,” says study senior author Deepak Nagrath, Ph.D., an associate professor of biomedical engineering at U-M and member of the U-M Rogel Cancer Center. “They work together and coordinate as an ecosystem, or a micro-environment, as we often call it.”

The research examined the complex interactions between cancer cells and structural, connective-tissue cells -- also known as stromal cells -- within the most common type of pancreatic cancer tumors, pancreatic ductal adenocarcinomas.

“In these tumors, about 90% of the cells are actually a type of stromal cell called cancer-associated fibroblasts,” says study first author Ziwen Zhu, a graduate student in biomedical engineering. “These cells help build a fibrous, protective structure, or extracellular matrix, around the tumor and are one of the things that makes pancreatic cancer particularly difficult to treat.”

The study finds that cancer-associated stroma cells reverse this process during times of nutrient stress, and start cannibalizing the extracellular matrix proteins available in the tumor microenvironment.

Nagrath adds: “Most cancer treatments directly target cancer cells. But so far, that approach hasn’t been particularly effective in pancreatic cancer. So, it’s exciting to think about developing a new strategy to augment standard therapies -- attacking the growth of the cancer cells by targeting their interactions with these other stromal cells.”

“What we found, surprisingly, is that BCAT1 is predominantly expressed in the stromal cells and not in the cancer cells,” Nagrath says. “The cancer cells can’t use these branched-chain amino acids, the BCAAs, very efficiently. So, what they do instead is cause the stromal cells to make more of the enzyme that can metabolize and break down the BCAAs, and convert them into the ketoacids -- the BCKAs -- using extracellular matrix proteins available in the tumor micro-environment. The stromal cells then secrete these the BCKAs, which the cancer cells can metabolize to meet the protein and energy needs for their continued growth.”

Rather than looking for a drug to poison and kill off pancreatic cancer cells directly, the research team explored options for disrupting this nutrient cycle and starving the cancer cells to death.

The team found that the drug gabapentin -- a synthetic amino acid that inhibits BCAT1, the critical enzyme in the fibroblasts -- reduced the production of the ketoacids needed by the cancer cells.

“Gabapentin is a common, well-known drug for treating nerve pain, so the path to potentially translating this new knowledge for use in the clinic is much shorter than if we were starting with a new, unproven compound,” Nagrath says.

The researchers also identified a prospective co-target active in the cancer cells, though no existing drugs are known to target it.

“So, another aspect of future work would be trying to develop small-molecule compounds to disrupt a protein complex in the cancer cells known as the branched-chain alpha-ketoacid dehydrogenase complex (BCKDHC),” he adds. “Luckily, U-M has a great drug discovery program.”

The models -- developed in collaboration with co-authors Sunitha Nagrath, Ph.D., associate professor of chemical engineering at U-M and Ted Lawrence, M.D., Ph.D., Isadore Lampe Professor and chair of radiation oncology at Michigan Medicine -- were chosen for their strong similarities to patient tumors and were well suited to answering the team’s research questions, Deepak Nagrath notes.

Several of the co-authors receive industry funding or serve as consultants. A micro-fluidic device used in the research was invented by Sunitha Nagrath and patented by U-M; she is also the founder of a related company. The funders and the company had no role in the design of the study; in the collection, analyses, or interpretation of data; in the writing of the manuscript; or in the decision to publish the results.